•    No player limit, elimination style, everyone gets something
•    Log into the game during the server's event time. (not determined yet)
•    Find the GM Character named WizaKhalif around the Lorencia race track (coordinates 124, 83).
•    There will be 3 levels of Races. You must be a winner in the first race to advance to the next race.
•    No PKing or Teleporting is allowed. Anyone caught teleporting or Pking players will be disqualified.

o    Second Race: Running/Wing Race (players can wear whatever boots or wings they want, but players can NOT use pets or mounts. Anyone caught using a mount will be disqualified.)
    Losers will get a 30k ruud box
    Winners will move to the next round

o    Third Race: Pet/Mount Race (players can use any CLASSIC mount they want (NO GHOST HORSE, no ice dragon))
o    Players will be provided a Unira for the race if they do not have one.

•    The races are only one lap. You will start behind the finish line, and you must cross it again to complete the lap.

For registration PM WizaKhalif in our Discord channel. 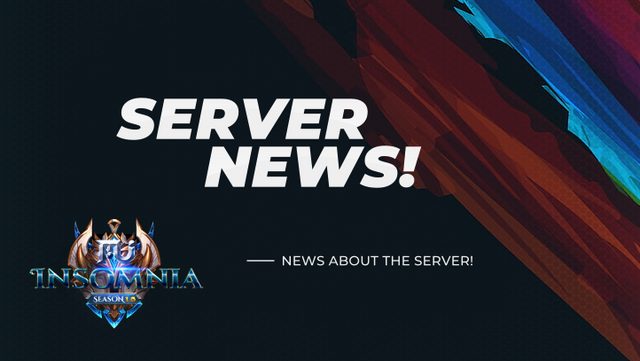 None
Next battle in:

Currently this is only one server.